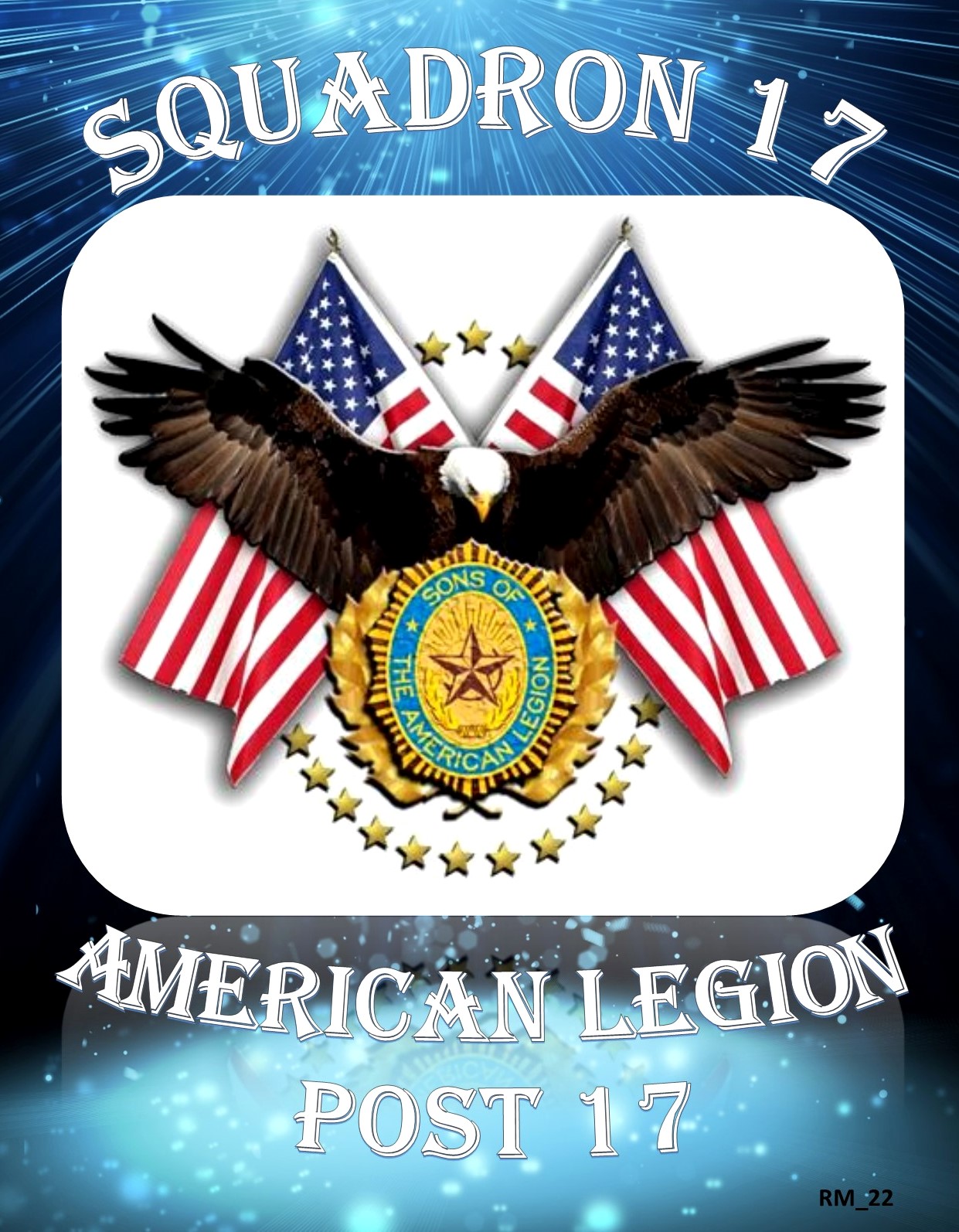 Proud possessors of a priceless heritage, we male descendants of veterans of the Great Wars, associate ourselves together as "Sons of The American Legion" for the following purposes:

To uphold and defend the Constitution of the United States of America; to maintain law and order; to foster and perpetuate a true spirit of Americanism; to preserve the memories of our former members and the association of our members and our forefathers in all wars; to inculcate a sense of individual obligation to the Community, State and Nation; to combat the autocracy of both the classes and the masses; to make right the master of might; to promote peace and good will on earth; to safeguard and transmit to posterity the principles of justice, freedom and democracy, to consecrate and sanctify our friendship by our devotion to mutual helpfulness; to adopt in letter and spirit all of the great principles for which The American Legion stands; and to assist in carrying on for God and Country. 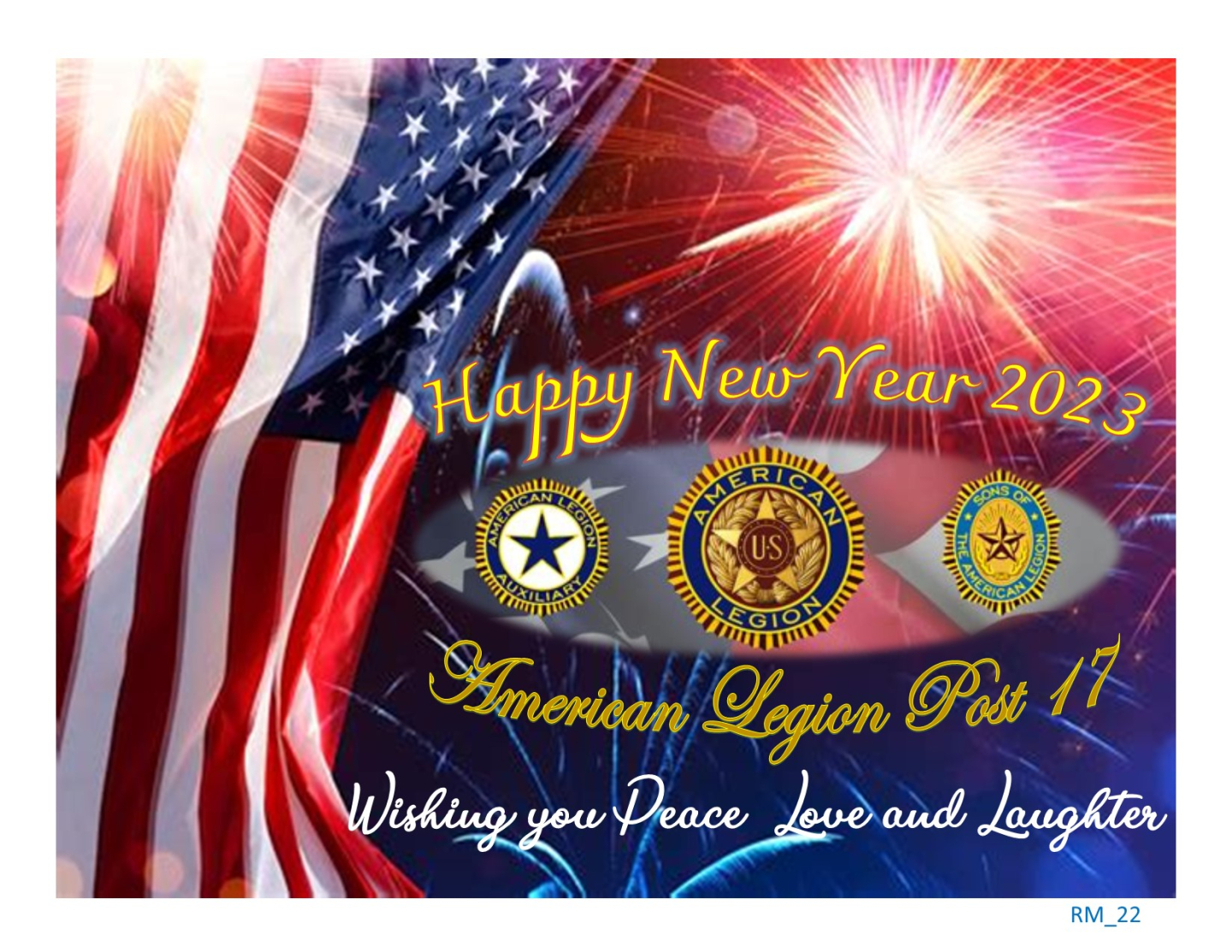 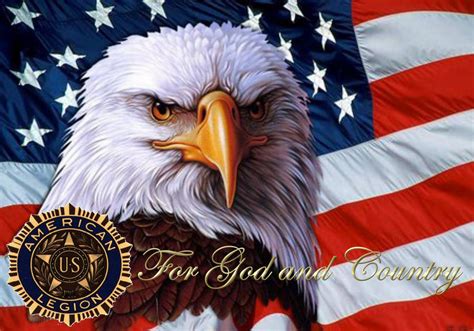 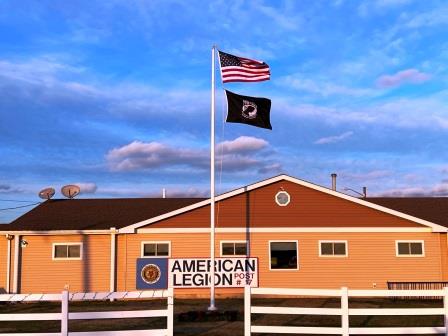 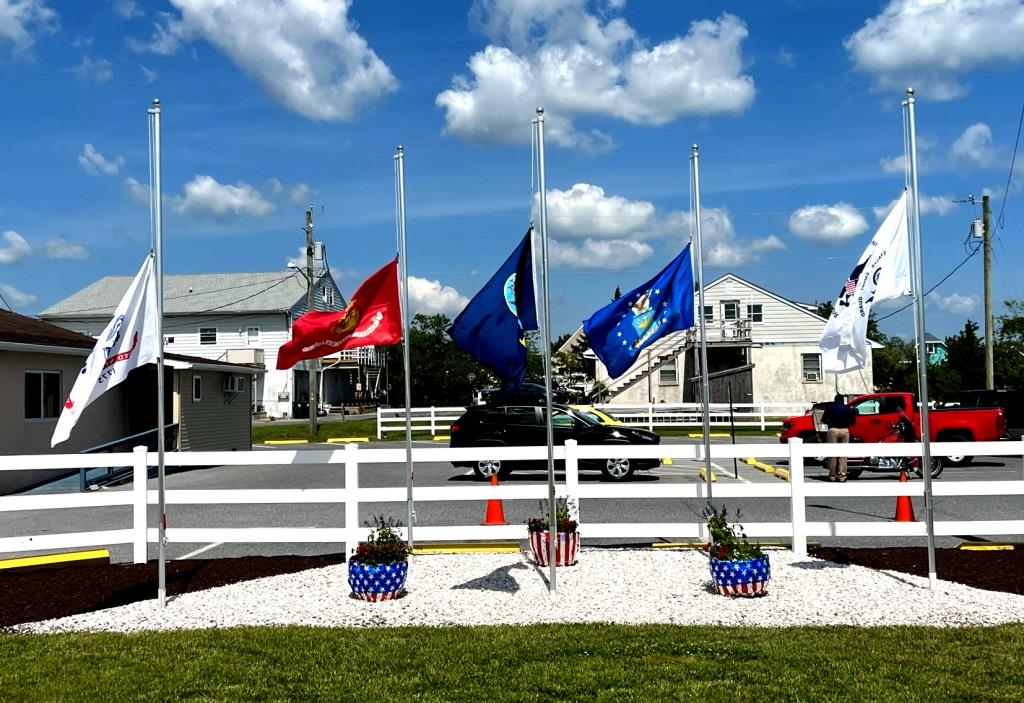 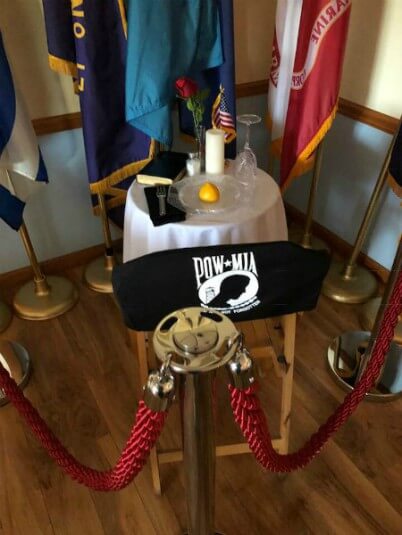 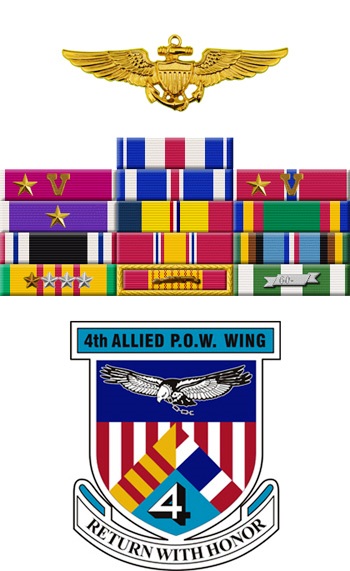 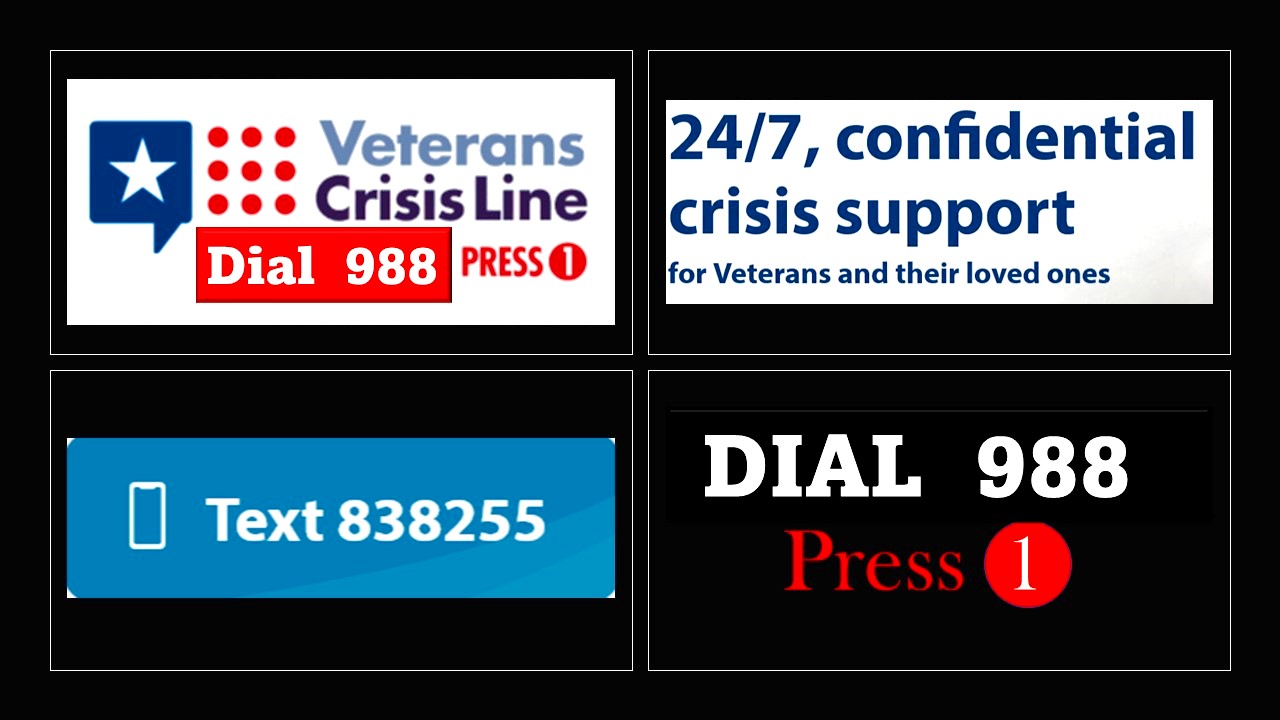 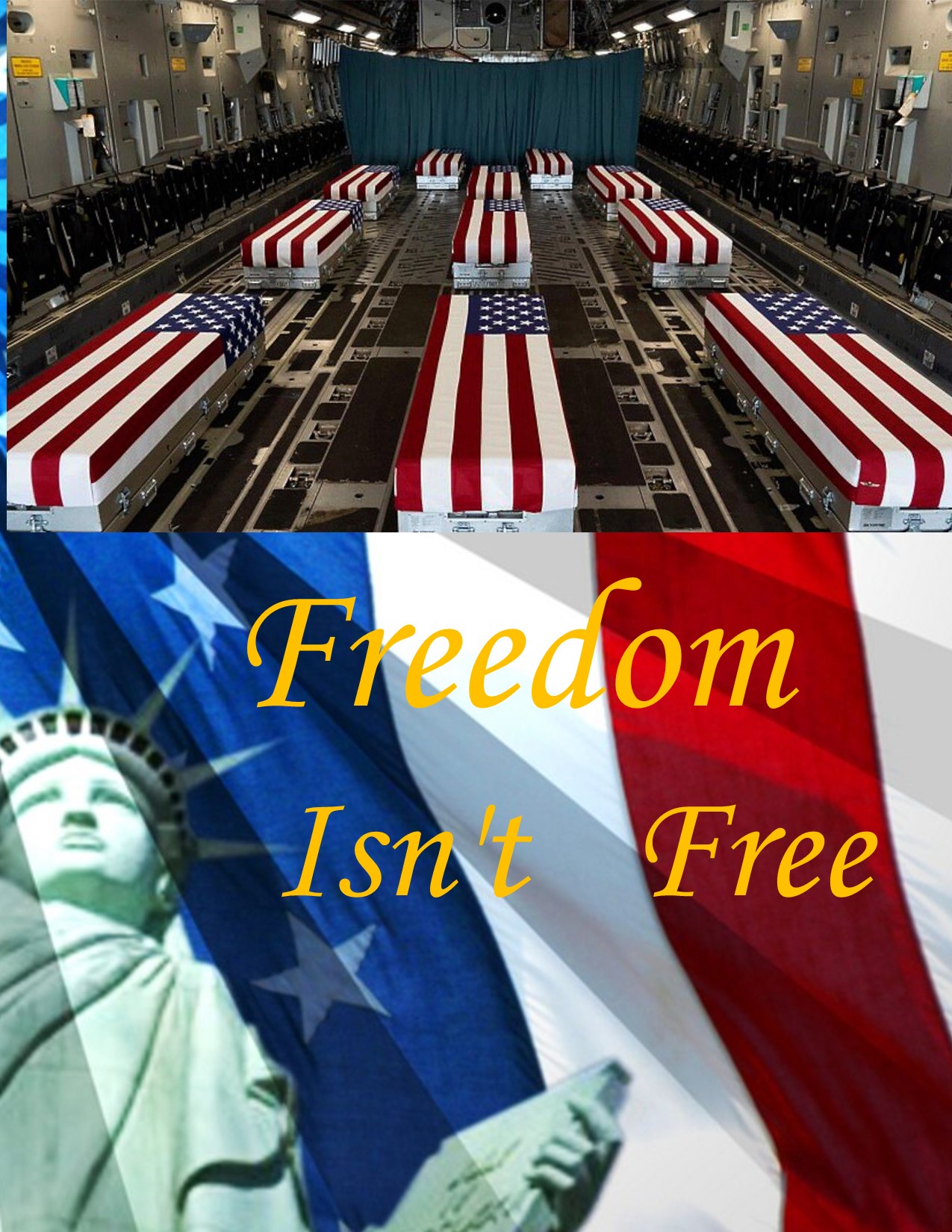 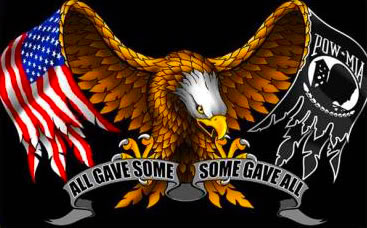 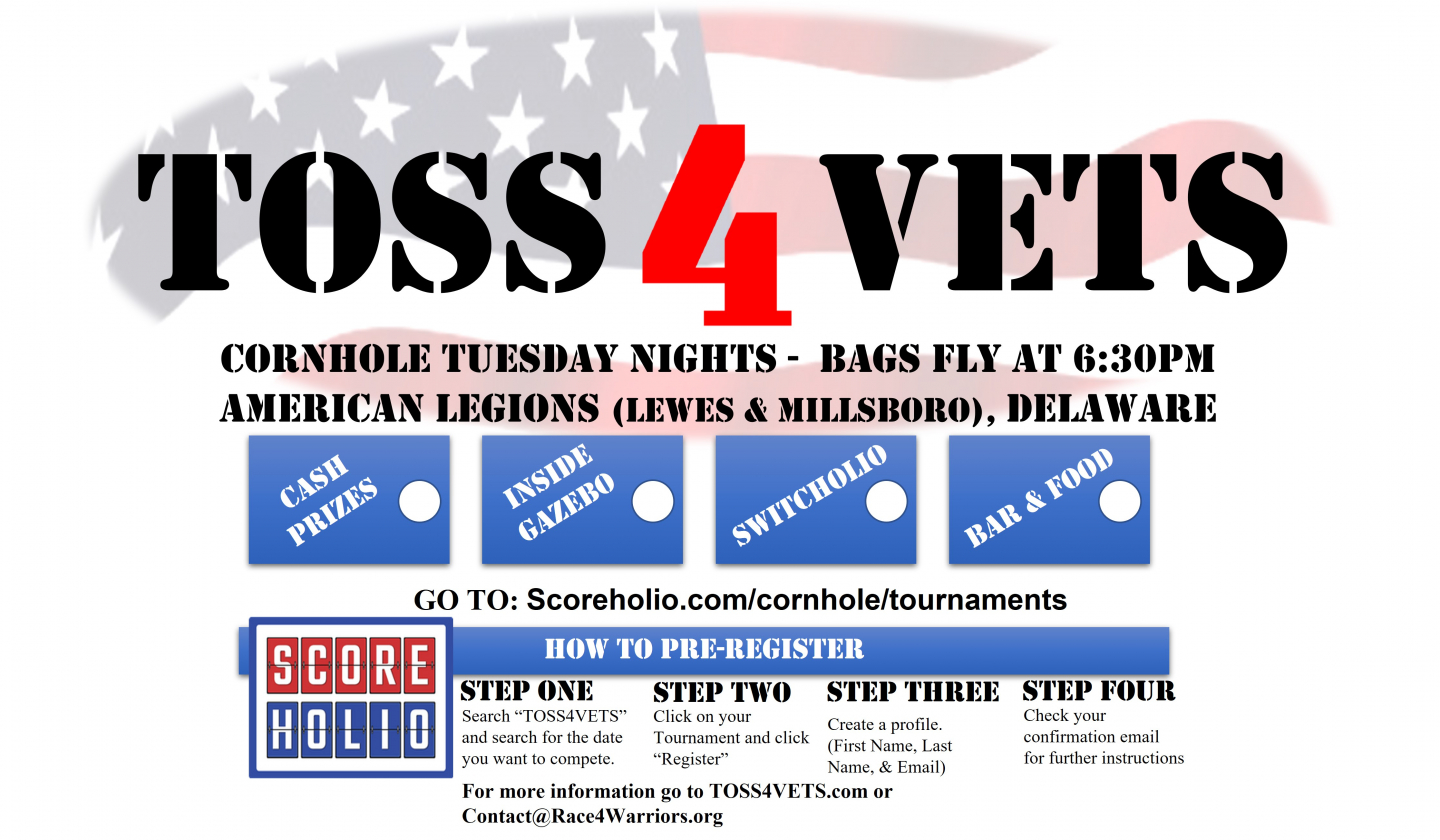